Sensible Living for a Lifetime . . . 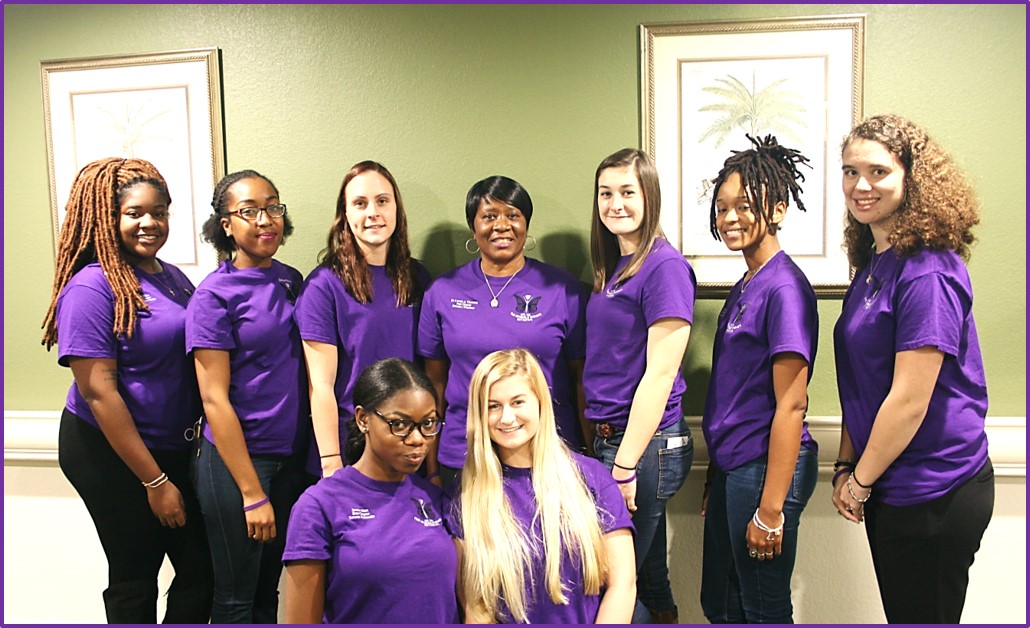 In 2017, the SWI Beta Chapter established the SWI Cares Project. In December of that year, they shipped four crates of items to a Homeless Shelter (Through the Storm Project) in South Carolina that houses Teenage Mothers. This effort also supported those who were adversely affected by the 2017 hurricanes. Throughout the 2017-2018 school year, SWI and the Beta Chapter were involved is several community service projects in the DMV area that provided hundreds of items for those in need.